What is the Westside conjugate system? 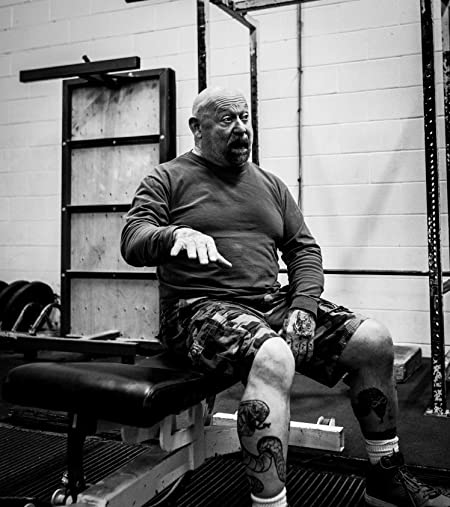 You've been wondering what it is.

You may be thinking, is the conjugate system for me?

So let us outline it for you...

Where did it come from?

Dating back to the early 1960s and 1970s, the conjugate system began as a training system utilized by world renowned powerlifters (Louie Simmons, Milt McKinney, George Crawford, Larry Pacifico and Vince Anello to name a few) that largely implemented unidirectional loading as a method to improving strength. At that time, the progressive gradual overload system was being used in the U.S. This system implemented designated blocks, or periods of time, that were focused on progressively and gradually overloading a single specific element of training. Among those who utilized this system, many realized these methods were lacking and they began to look to other lifters in the sport who were achieving great success with other styles of training. This is where the system of wave periodization came into play, and while there is much controversy around who exactly developed wave periodization, Dr. Yuri Verkhoshansky has been credited with the pendulum wave.

In 1972, the Soviets at the Dynamo Club had 70 highly-skilled lifters who were experimenting with a system that utilized a rotation of 25-45 special exercises which also included the traditional lifts (squat, bench, deadlift). Louie Simmons, training solo at the time, was simultaneously utilizing a rotation of special exercises, as he realized that continually implementing similar consecutive training routines (a characteristic of progressive gradual overload) eventually diminished the development of his strength. This is what we now recognize as accomodation.

Simmons knew that in order to unlock never-before-achieved levels of strength, he needed to train smarter. So, he continued his search for improved methods by looking to Soviet training manuals and similar textbooks that opened his eyes to the implementation of physics and mathematical applications, such as Newton's laws of motion. He began incorportating this knowledge into 3-week cycles (pendulum wave) with varying days of intensity and volume until he (among many others) eventually landed on a system that is known today as the Westside conjugate system.

This is an extremely shortened version of the history of the Westside conjugate system and how it has been developed and refined over time. Continue reading to learn more.

Who is Westside conjugate for?

The Westside conjugate system is ultimately for anyone, but it has largely benefited those in the sport and strength realms. Here at Verve, our Cycle Conjugate program is specifically designed for intermediate to advanced lifters and athletes who have reached a plateau in their training, likely by repeatedly using the same simple methods. The theory with these simple methods is: squat, bench, deadlift more and more, all the time. If it were that simple we wouldn’t need special exercises, machines, or systems of training. We all have different body types, so you may excel at one lift and struggle with another. Implementing the conjugate method will help you to identify and train all of your weaknesses.

The program generally adheres to a 4-day/week training schedule, often using an upper/lower split that incorporates the Maximal Effort and Dynamic Effort methods.

The Maximal effort method is defined as “lifting a maximal load against maximal resistance” and “should be used to bring forth the greatest strength increments.” The main idea is to work up to a 1-3RM in squat/deadlift/good morning variations for lower body days, and bench press variations for upper body days. Variations are implemented every week to ensure the avoidance of accomodation, as this can overload the central nervous system and impair recovery.

The Dynamic effort method is defined as “lifting (throwing) a non-maximal load with the highest attainable speed.” One dynamic effort session for the squat/deadlift and one dynamic session for the bench press. The main move runs on a 3-week pendulum wave including dynamic effort squat, deadlift and bench, while working as fast and explosively as possible. Characteristics of dynamic effort accessory work includes increased volume and reduced intensity compared to maximal effort days. This main focus is on improving individual weaknesses through the use of special exercises. 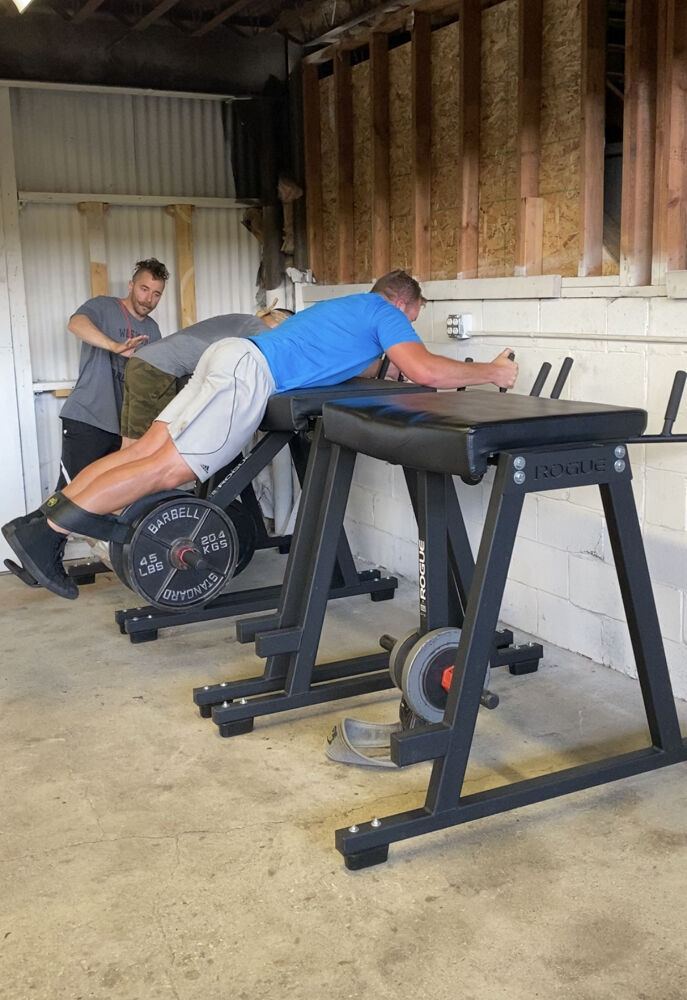 Why should you start?

It's simple: to get really freaking strong. The Westside conjugate system makes it possible to execute numerous max-effort lifts each week all year long. No other system can effectively do this. The conjugate method helps improve special physical preparedness (SPP; speed deadlifts, plyometrics) and GPP (conditioning & general athletic ability). From the wise words of Louie Simmons, “There are many methods of training, but by incorporating the conjugate method, you can’t miss.”

So, what are you waiting for? Register for Cycle Conjugate, ran by the elite Coach Joe Lasko (@specialstrengths) and experience strength training like never before.

Questions about Cycle Conjugate or wondering which of Verve's programs may be best for you? Shoot us an email at hello@verve-studios.com.